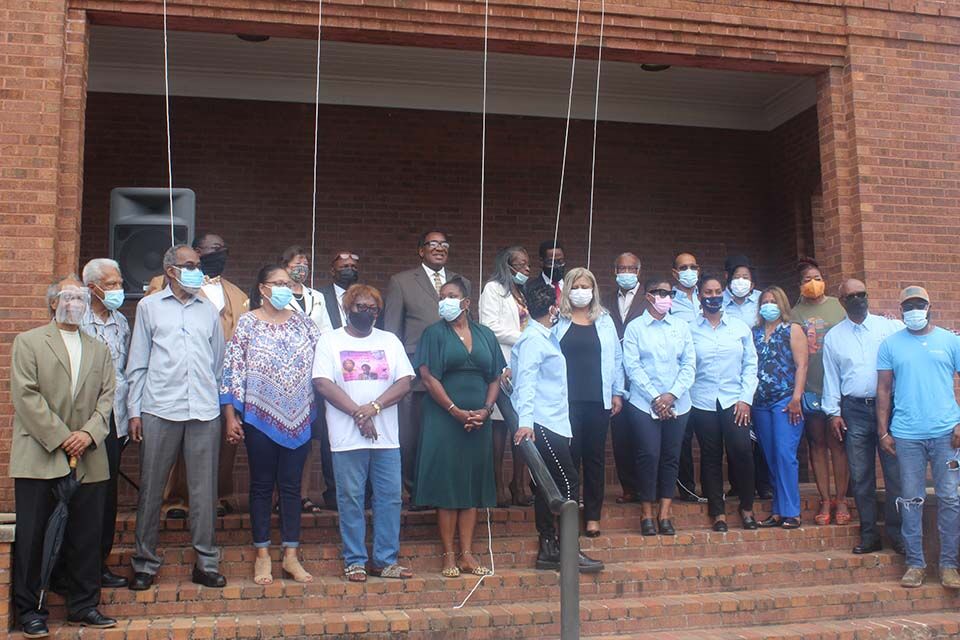 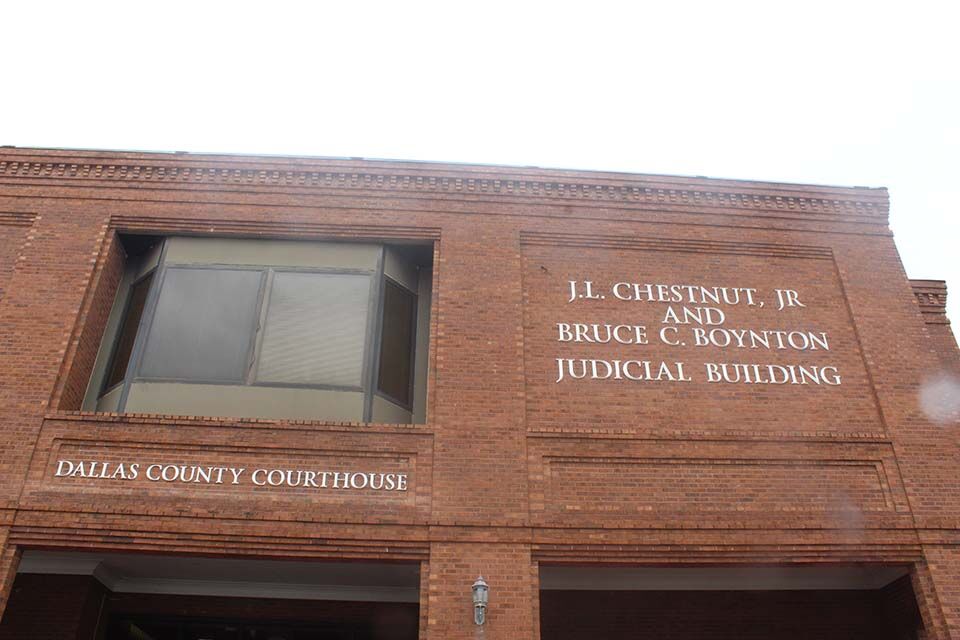 The Dallas County Courthouse Annex has a new name. It is now the J.L. Chestnut Jr. and Bruce C. Boynton Judicial Building in honor of two of Dallas County’s most prominent attorneys and civil rights leaders.

An unveiling ceremony was held Tuesday on the Church Street side of the building.

Probate Judge Jimmy Nunn presented the families of Boynton and Chestnut with the resolution that made the name change possible.

Dignitaries that spoke included Chestnut’s nephew, State House District 67 Rep. Prince Chestnut. He said these men were being celebrated because “they gave more than they took. I would ask all of us before we leave today to ask yourself, do you give more than you take?” Congresswoman Terri Sewell was scheduled to speak but could not attend so her representative Melinda Williams spoke on her behalf.

The Edmundite Missions mourns the loss of former missions director

Now that Pfizer received FDA approval, will you get the COVID-19 vaccine?

Many Alabamians have been waiting to get the COVID vaccine until one is approved by U.S. regulators. Pfizer won approval by the U.S. Food and Drug Administration on Monday. Does that change your mind on getting the vaccine?